Turkish Green Crescent has become a center for fight against addictions

14 projects have been accepted

Latest developments in member states related to addictions were shared
Prof. Karaman stated that this year, with the second capacity building program organized, experts are trying to transfer the foundations of the struggle against addictions and also mentioned that "Throughout the event, the organizational structure and main activities of Turkish Green Crescent were discussed. “We have made presentations on the harmful effects of addictions. In addition, sessions were held on alcohol, tobacco, drugs and technology addictions by the distinguished members of the Turkish Green Crescent Scientific Committee. Details on the United Nations Development Program (UNDP) Health Program and NGO relations were shared. We also held sessions on advocacy in the NGOs. The national   representatives shared their latest developments in terms of addictions.” 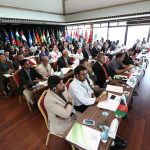 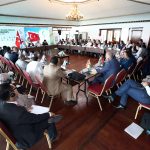 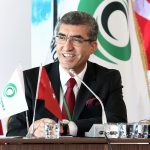